Here is the Bible Story for today.

Scripture Reading:     John 6:1-13
After this, Jesus went across the Sea of Galilee (some call it Tiberias). A huge crowd followed him, attracted by the miracles they had seen him do among the sick. When he got to the other side, he climbed a hill and sat down, surrounded by his disciples. It was nearly time for the Feast of Passover, kept annually by the Jews. When Jesus looked out and saw that a large crowd had arrived, he said to Philip, “Where can we buy bread to feed these people?” He said this to stretch Philip’s faith. He already knew what he was going to do. Philip answered, “Two hundred silver pieces wouldn’t be enough to buy bread for each person to get a piece.” One of the disciples—it was Andrew, brother to Simon Peter—said, “There’s a little boy here who has five barley loaves and two fish. But that’s a drop in the bucket for a crowd like this.” Jesus said, “Make the people sit down.” There was a nice carpet of green grass in this place. They sat down, about five thousand of them. Then Jesus took the bread and, having given thanks, gave it to those who were seated. He did the same with the fish. All ate as much as they wanted.  When the people had eaten their fill, he said to his disciples, “Gather the leftovers so nothing is wasted.” They went to work and filled twelve large baskets with leftovers from the five barley loaves.

Reflection Questions:
How has/does God provide for you?
How are you helping people who are hungry?
When have you seen the abundance of God at work?

Prayer:
Dear God, you are a God of abundance and love and caring.  Help me to pay attention to those around me, especially folks who this day long for daily bread.  Amen. 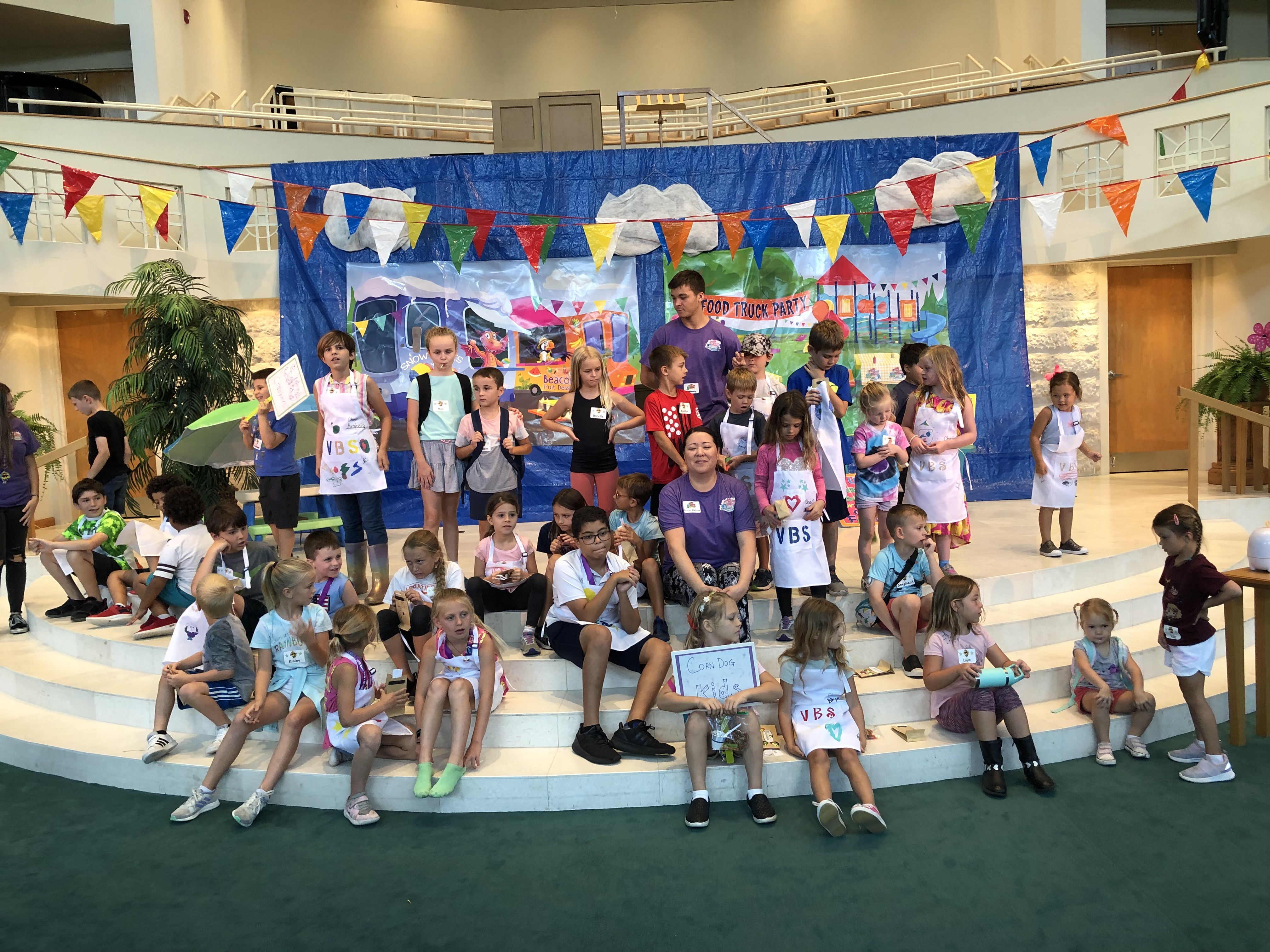